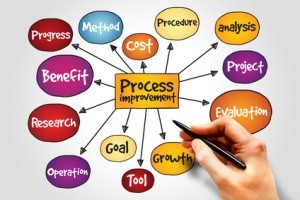 PLM: A Tool to Manage Your Projects

By Melissandre | Cosmetic and Food Software | No Comments

A PLM is an ideal tool to manage, analyze, and control your projects. It can provide you with a global view in order to relate it to tasks, decisions, and processes and in the end will help you drive and prioritize daily tasks.

END_OF_DOCUMENT_TOKEN_TO_BE_REPLACED 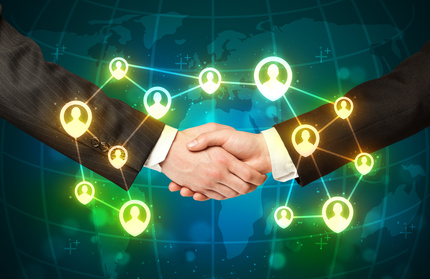 By Melissandre | Cosmetic and Food Software | No Comments

Due to many proposals in the food industry for software, it is easy to lose user friendliness and compatibility. It is important when implementing a new software to find the right solution for your company and the proposal’s development in order to improve profitability, accelerate projects, and boost capacity for innovation.

END_OF_DOCUMENT_TOKEN_TO_BE_REPLACED 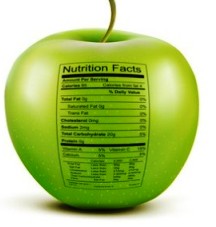 Improve traceability with a PLM solution

Food safety is one of the most significant issues for consumers in developed countries. Producers, manufacturers or retailers must be able to provide accurate and verified document regarding food sourcing, material flow and traceability. Producers require traceable ingredients and a strong environmental control throughout the manufacturing process.

END_OF_DOCUMENT_TOKEN_TO_BE_REPLACED

The difficult task of dealing with regulations

By Damien Andrieu | Cosmetic and Food Regulations | No Comments

The number of regulations has considerably increased last years.

According to the compliance and risks report (2014), the cumulative amount of global regulations is now over 6000.

END_OF_DOCUMENT_TOKEN_TO_BE_REPLACED

Traceability is complex and challenging. Everyday, product recalls occur due to quality and sanitary issues.

A product recall is damaging for a company as well regarding its brand image as consumers' confidence in its products. Product recalls are also expensive operations; considering both direct impacted losses and future indirect losses. When a sanitary alert or quality default has been identified, short term actions are crucial. Knowledge of the recalled products is very important. Being aware of the products origins, the batch number, the stock location, and the distribution channel used are key elements when a recall appears. A clear accurate and up to date traceability process is a way to reduce quality problems and better manage a recall.

This graphic shows the risks and impacts companies are most afraid of when recalls occur:

END_OF_DOCUMENT_TOKEN_TO_BE_REPLACED

High complexity in regulations and the impact on the food industry

By Damien Andrieu | Cosmetic and Food Regulations | No Comments

It is difficult for food industries to comply with new regulations, according to Tech Clarity (2014), the recent complexity in food regulation leads to negative impacts on the food business.

END_OF_DOCUMENT_TOKEN_TO_BE_REPLACED

By Damien Andrieu | Labeling and Packaging Management | No Comments

In the food industry, packaging has always been a very important part of the product. It's primary function is to contain and protect food therein, ease storage and transportation and also to communicate and market the product.

With new regulation, packaging must also clearly indicate quality and composition requirements such as ingredients list, allergens and certifications attached to the product, depending on local, national and global regulatory requirements.

END_OF_DOCUMENT_TOKEN_TO_BE_REPLACED

Why improving collaboration with suppliers is so important?

To overcome today’s challenges, smart retailers are taking a more focused look at collaborating with their supplier, seeing them as partners. A successful retailer-supplier collaboration can help smooth pressures along the product lifecycle. A strong partnership brings products to market faster, reduce costs, increase sales and market share, while maximizing ROI for both parties.

Main reasons to improve collaboration are:

END_OF_DOCUMENT_TOKEN_TO_BE_REPLACED 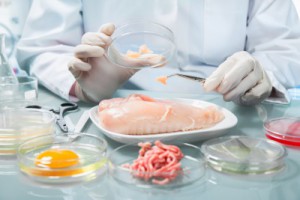 48% of food and beverage manufacturers noted that ensuring compliance with current and future regulations is their top pressure.

As, mandates such as the Food Safety Modernization Act and GS1 standards are constantly evolving and changing, it makes difficult for businesses to enforce compliance and avoid fines.

END_OF_DOCUMENT_TOKEN_TO_BE_REPLACED 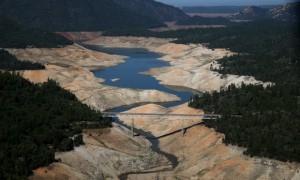 California is an important food-producing region. Continued strong global demand and prices for many of its fruits, nuts and vegetables has helped sustain the farm economy. But the 4 year drought has had a severe impact on agriculture in California. It has already squeezed about 30% of the workers and cropland out of production in 2015 compared to 2014.

In 2015, the state’s agricultural economy will lose about $1.84 billion and 10,100 seasonal jobs because of the drought, with the Central Valley hardest hit. 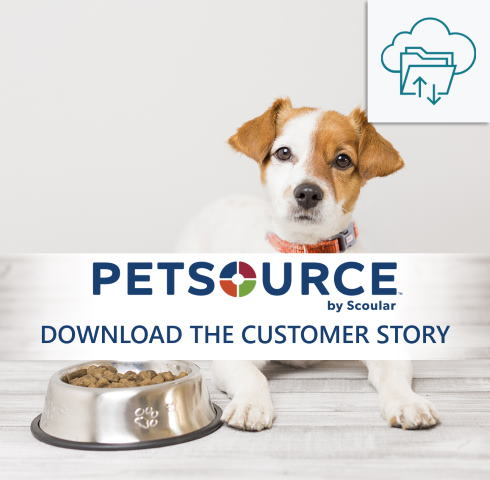 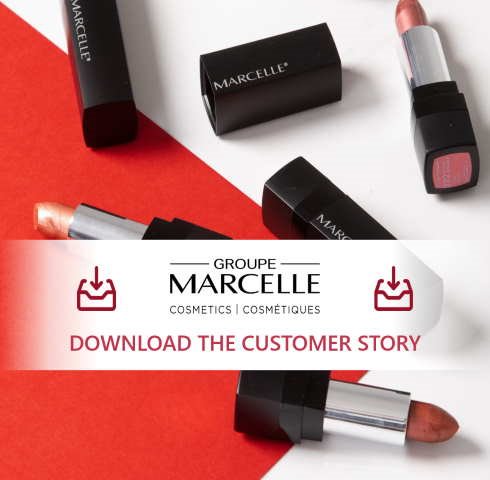