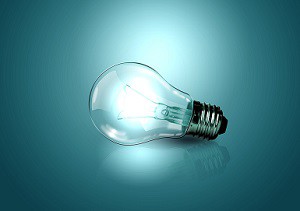 How to optimize and better manage your Return On Innovation (ROI)?

By Melissandre | New Product Development and Innovation | No Comments

Last June we launched a survey to better understand the expectations of the food industry and consumer products on the theme of ROI of innovation and in particular the perception of companies. I invite you to discover the key figures that emerged from this study.

END_OF_DOCUMENT_TOKEN_TO_BE_REPLACED 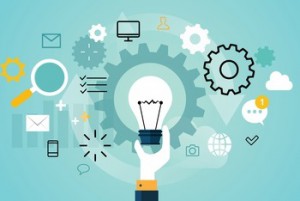 From the idea to the product

By Melissandre | New Product Development and Innovation | No Comments

Due to consumer demands companies need to be able to manage their innovation projects and profit from the experience of past innovations to renew their product portfolio as often as possible. By observing the innovation as a global cycle, companies can view their project from idea to product as a cycle with individual steps that can be reproduced and used as experience for future projects.

END_OF_DOCUMENT_TOKEN_TO_BE_REPLACED

According to an Aberdeen Group survey, the top five pressures driving the FMCG companies are:

Below
volume of companies evaluating the issue as important while developing new
products, in % 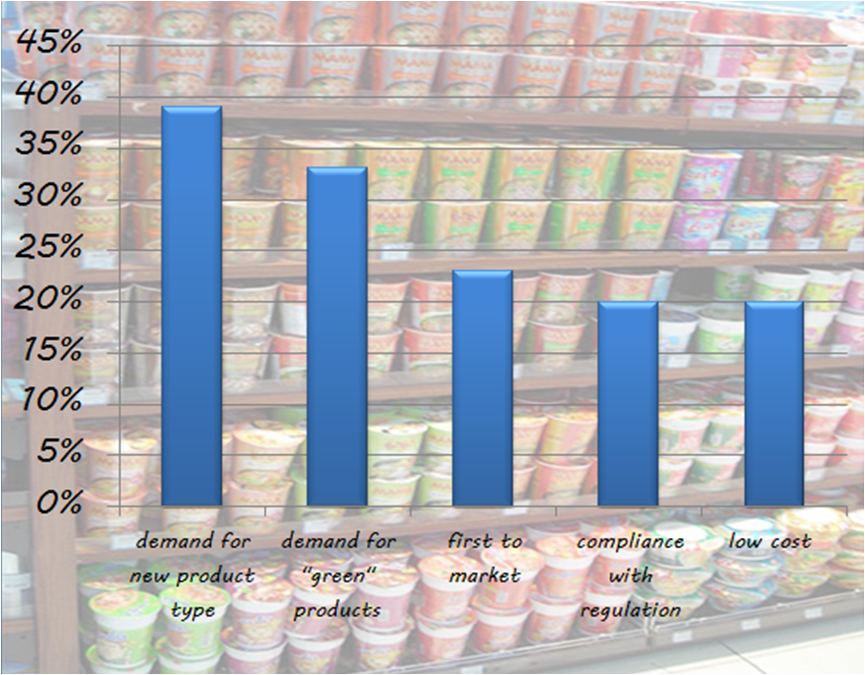 END_OF_DOCUMENT_TOKEN_TO_BE_REPLACED

NPD for the ageing population

In the collective mind, soft drinks are for young and dynamic people. Major brands have always focused on the youth market -10 to 24 year olds- but the beverage industry is changing. Pioneers identify huge opportunities in targeting the growing aging population.

END_OF_DOCUMENT_TOKEN_TO_BE_REPLACED

Innovation is a key factor in the food and beverage sector. Developing a product portfolio by surfing on new consumers' trends can enable companies to achieve improved margins and healthy growth. Quick and accurate introduction of innovative products is a competitive advantage for companies able to properly manage new product development and launch.

END_OF_DOCUMENT_TOKEN_TO_BE_REPLACED

According to a 2014 General Mills survey, US people eat 48% more whole grains now than in 2009. It is an impressive rise to compare with the less than 1% growth shown between 2000 and 2004. A whole grain stamp has been created and is appended on nearly 10,000 products. The whole grains movement is driving demand for ancient grains such as amaranth, buckwheat, quinoa, couscous, sorghum, teff or brown rice.

First innovation products were composed of quinoa grains. According to Innova Market Insight, global launches of new products made with quinoa rose 50% last year and among them, 38% promoted their gluten-free properties.

Bakery, breakfast cereals and snacks now account for the largest number of new product introductions composed of whole grains, with side dishes and meals gaining quickly. 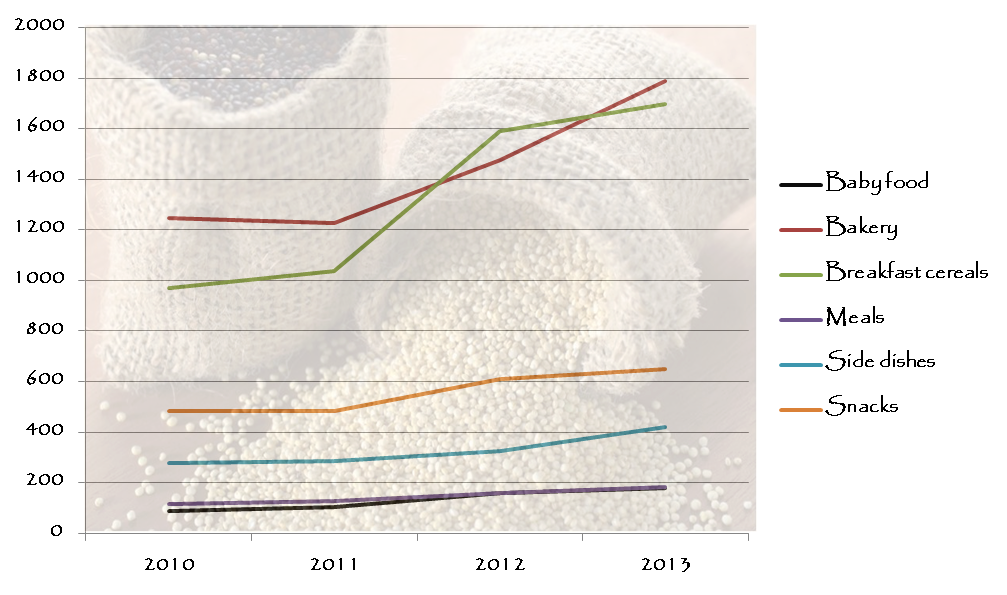 END_OF_DOCUMENT_TOKEN_TO_BE_REPLACED

Consumer buying behavior has changed tremendously in industrialized countries. Food industries try their best to adapt but raw material price increases, tighter regulations, higher energy and labor cost and health scandals make the challenge extremely difficult to overcome. Most food industries and new businesses focus now on entry-level products, especially in countries with high consumer debt (USA, UK, Spain, Denmark, Europe…). Some other food industries choose to turn to quality or niche products with aggressive marketing campaigns enabling them to limit the decline in sales volumes and remain profitable. For these companies, innovation is key to keep high margins. A good example is the Greek Yogurt trend, which shows a double digit growth for a few years. 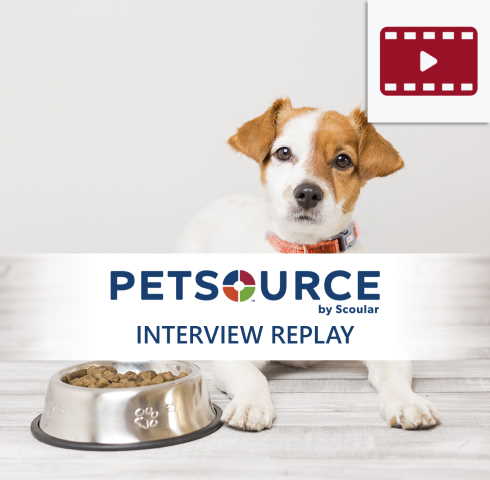